Choose a category and get a free quote

Get a Free Quote 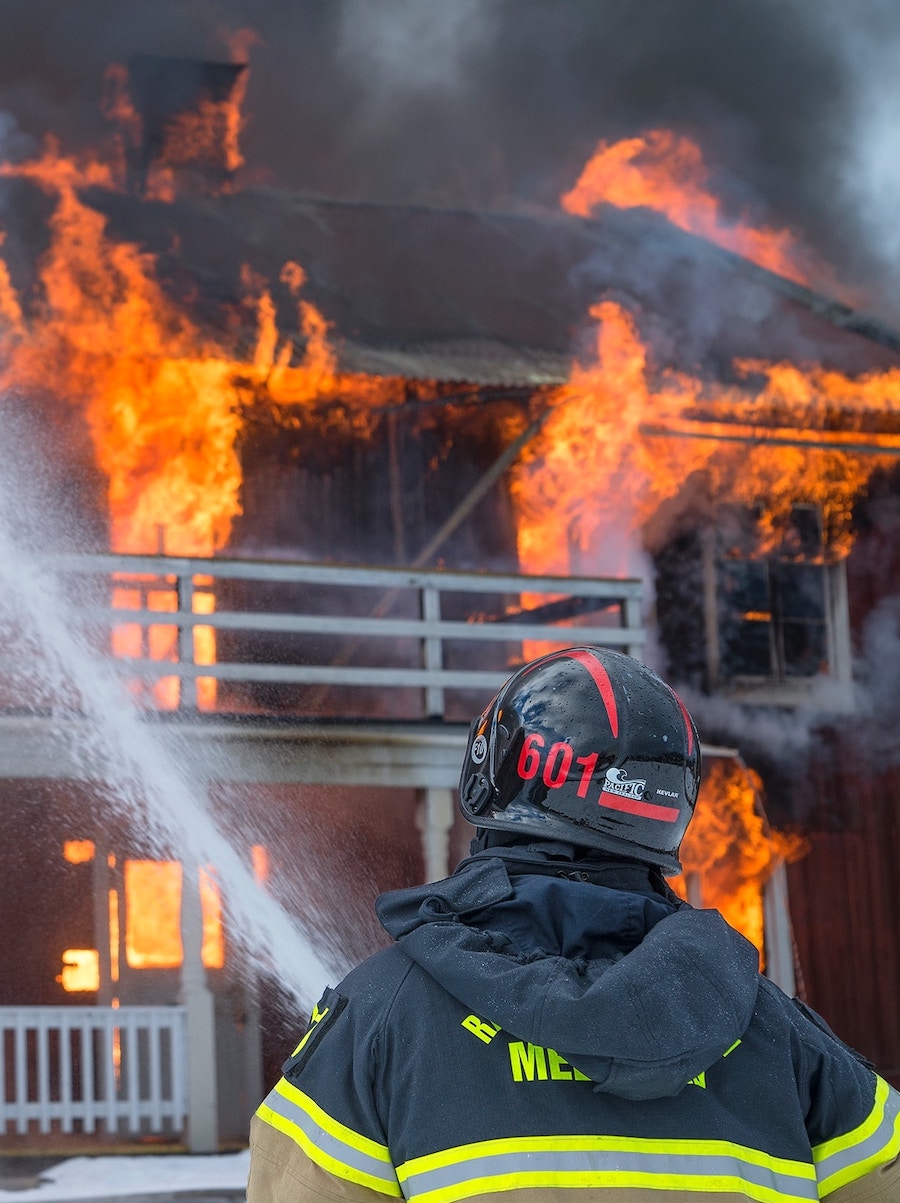 What Are The Risks Covered Under Fire Insurance Coverage?

Fire: The policy provides cover against any kind of damage caused due to a fire related accident; however it does not cover for destruction or damages caused to the property insured by own fermentation, natural heating, spontaneous combustion.

Lightning: Fire or any other damage caused by lightning is covered by this policy. For example lighting can cause a fire or other sorts of damage like cracks in the building or broken roof which a fire insurance will cover.

Explosion/ Implosion: This policy covers fire damage caused due to explosion or implosion. Aircraft Damage: Both fire or any other damage to the property caused directly by aircraft or any other aeria

Riot, Strike, Malicious and Terrorism Damage: Loss or damages to property due to a riot, strike or a terrorist activity (other than war, invasion, mutiny, civil commotion etc.

Moreover certain exclusions under the Standard Fire and Special Perils Insurance policy; which can be opted for specially; as add-on covers or extensions include

Impact damage due to Insured’s own Rail/Road vehicles 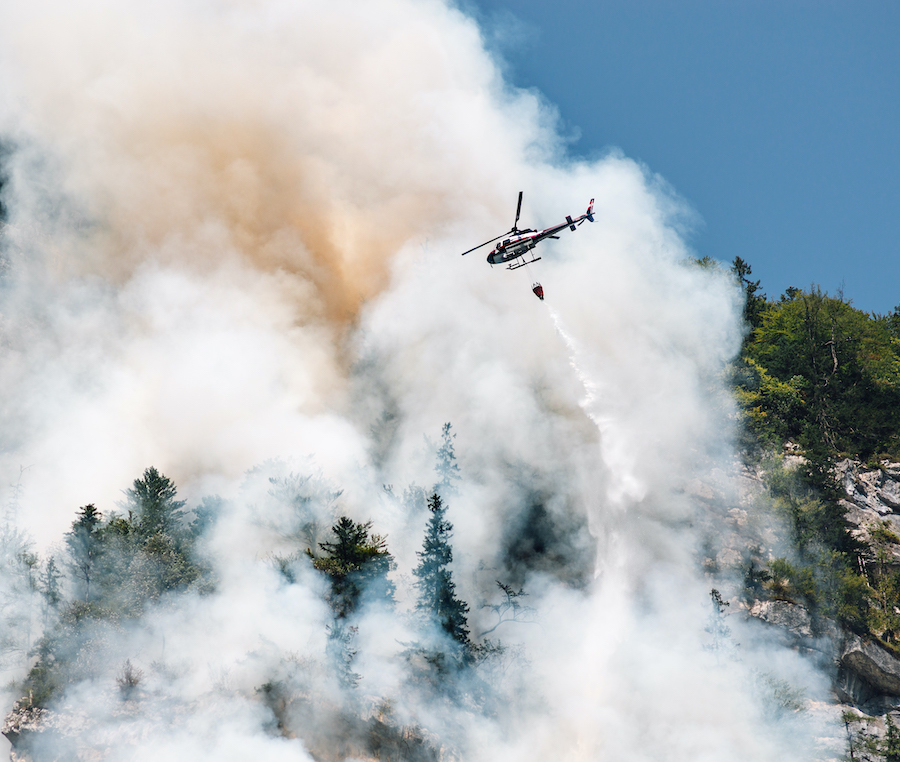